QPR bounced back from their hammering at Old Trafford last weekend with a well-deserved draw at home to Stoke. Peter Crouch’s knockdown was headed home by Biram Diouf, his first goal of the season to give the Potters the lead. The hosts were level on the stroke of half time, Caulker headed home from a corner. Adam will be disappointed as his scuffed clearance allowed the Englishman’s header to sneak over the line. Stoke regained the lead just after the break, Moses set up Crouch who swept home. The big man’s first goal since March, ending a six month run without a league goal. Just when it looked like Stoke were going to claim their second straight away win Krancjar curled home a beautiful free kick to earn Rangers a point.

A crazy 4 minute first half period in which Arsenal scored three times produced their first away win of the season. It was Villa that should have taken the lead; Clark’s header was superbly saved by Szczesny, this miss proved to be extremely costly. The home side were made to pay on 32 minutes, Welbecks fantastic through ball to Ozil was coolly slotted away by the German.. Minutes later Ozil returned the favour, a wonderful cross was swept home by the English striker. His first goal for Arsenal.

Burnley made it three nil nil’s in a row after a scrappy stalemate at home to Sunderland who are also without a win. Ashely Barnes and Patrick Van Aanholt hit the bar and post respectively but a draw was a fair result in the end as neither side really looked like breaking the deadlock.

Two late Papiss Cisse goals that earned Newcastle a point could potentially save Alan Pardew’s job but the Magpies remain at the foot of the table. Hull took the lead early in the second half. Jelevic acrobatically volleyed in from Elmohamady’s cross, a superb goal from the Croat stunning the St James Park crowd. Minutes later Mo Diame helped himself to his second goal in as many games for the Tigers with a stunning left footed strike that went in off the post to double Hulls lead. Cisse’s first was a left footed shot that snuck in past McGregor at the near post. Minutes from time he was the right man in the right place to convert Gouffran’s knockdown to snatch Pardew’s men a point.

Victor Wanyama’s first Southampton goal was enough to ensure the Saints third win in a row and continue their fine start to the season. The former Celtic man produced the only goal of the game with a real moment of quality coming in from the left before toe poking into the top corner past Fabianski. Swansea earlier had frontman Bony sent off for two silly fouls in the first half.

Liverpool slipped to their second straight Premier League defeat at the hands of West Ham who claimed their first home win of the season. The Hammers were 2-0 up after just six minutes. First Reid headed home from a corner and then Sahko produced a stunning chip to double West Ham’s lead. It didn’t take long for the Reds to reduce the deficit, Sterling was the quickest to react in the box who crashed home his third goal of the season. From then on Liverpool rarely tested Adrian and the equaliser never really looked likely. It was in fact West Ham who surprisingly grabbed the games fourth goal just a few minutes from time. Downing did well to play in Amalfitano who poked home for his first West Ham goal. A very satisfying day for Sam Allardyce’s as for Liverpool they will need to improve sharply if they want to make the top four again.

Manchester United a let a 3-1 lead slip and ended up losing 5-3 in the one of the best games the Premier League has ever witnessed. United quickly rushed into a two goal lead, Van Persie’s deflected header made it 1-0. Minutes later an exquisite chip from record signing Di Maria made it 2-0 after a good pass from captain Rooney. Almost immediately Leicester were right back in the contest, top scorer Ulloa’s bullet header was his fourth goal of the season already. When Andrea Herrera diverted Di Maria’s shot into the bottom corner to make it 3-1 most thought that the points were safe for Van Gaals side, how wrong we were. Firstly Nugent smashed home a penalty to make it 3-2 and then ex Inter star Cambiasso’s stunning finish levelled it up at 3-3. Poor defending from the Red Devils allowed Vardy to race through and confidently put the Foxes in the lead for the first time. Vardy’s first Premier League goal, a fantastic achievement considering he was playing non-league football only three years ago. Late on they scored a fifth, Blacketts torrid afternoon was complete when he conceded a penalty and saw red to compound misery with Ulloa stepping up this time to round off a truly extraordinary comeback from the Premier League new boys.

West Brom claimed a fabulous first win of the season at White Hart Lane this weekend as for Spurs they’re winless in three. A game of very few chances was settled 15 minutes from time when Morrison was left unmarked from a corner and the Scotsman headed home to give Alan Irvine his first win as Baggies boss.

Crystal Palace won their first game of the season as Everton’s poor start to the season continues. They had do come from become to claim the three points as Everton’s dominant start was rewarded when Romelu Lukaku took his tally to two. Palace equalised on the half hour mark, Jedinak’s penalty enough to bring the away side level. Campbell’s first goal for the club and Bolasie’s smart finish to turned the game around and put Palace 3-1 away. A late Baines penalty was no more than a consolation as Everton couldn’t find a leveller despite six minutes injury time. 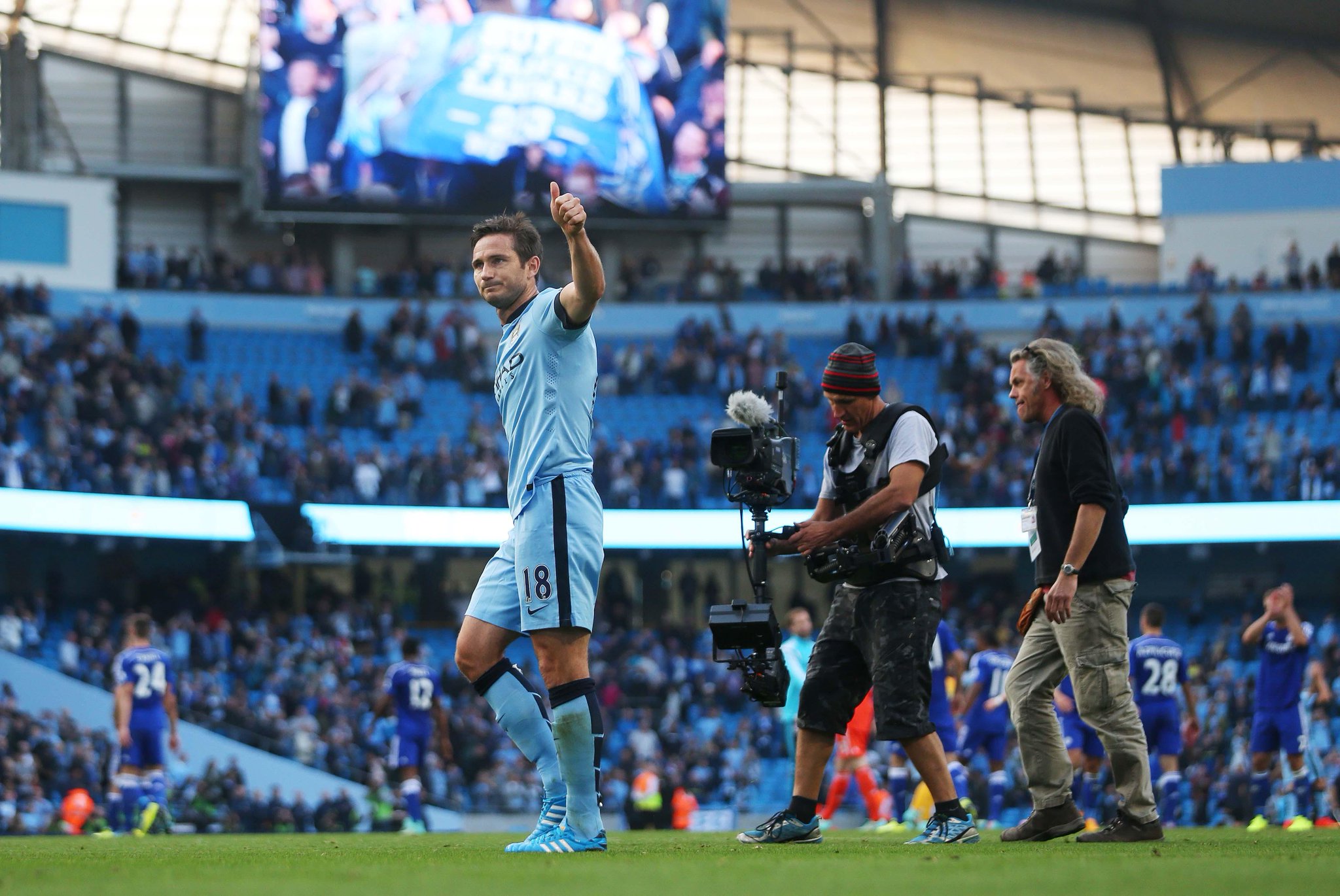 Chelsea legend Frank Lampard came back to haunt his old club as his late equaliser earned his new team a vital point. Midway through the second half City were reduced to 10 men. Zabaleta saw red. Chelsea made them pay minutes later when they took the lead after a stunning counter attack. Costa found Hazard and the Belgium found Schurrle unmarked at the back post who did the rest. Just when it looked like Chelsea were going to continue their 100% record Lampard struck. A super volley in the bottom corner left Courtois helpless after Milner’s cushion volley.